A Kew Gardens “flophouse” hotel has neighbors and elected officials up in arms — and they want City Hall to do something about it.

The Umbrella Hotel on Queens Boulevard was supposed to be an upscale hotel with luxury rentals when it opened its doors in 2017, but has instead lapsed into a cut-rate hotel with cheap rentals that have turned the neighborhood upside down, locals and officials told The Post.

“This isn’t our nice little neighborhood anymore,” neighbor Charles Foehner said. “People come down the block and key a car as they pass it. Drug deals are going on in the lobby.”

“Six weeks ago two people got shot, and not even a week ago they came by — and I don’t know if it’s auto or semi-auto or full-auto fire, I don’t know — but someone shot at the hotel,” Foehner said. “This is not how I want my neighborhood.”

One neighbor said parties can go on until 6 a.m., with revelers even tossing bottles from the building.

Locals aired their gripes during an emergency meeting Thursday at Queens Borough Hall, where several elected officials joined the chorus of complaints.

“People are renting rooms and holding parties and turning the hotel into an unofficial nightclub,” said state Assemblyman Daniel Rosenthal (D-Queens), who convened the meeting. “We should close the hotel down.”

He said he and other elected leaders would write Mayor Bill de Blasio demanding action. 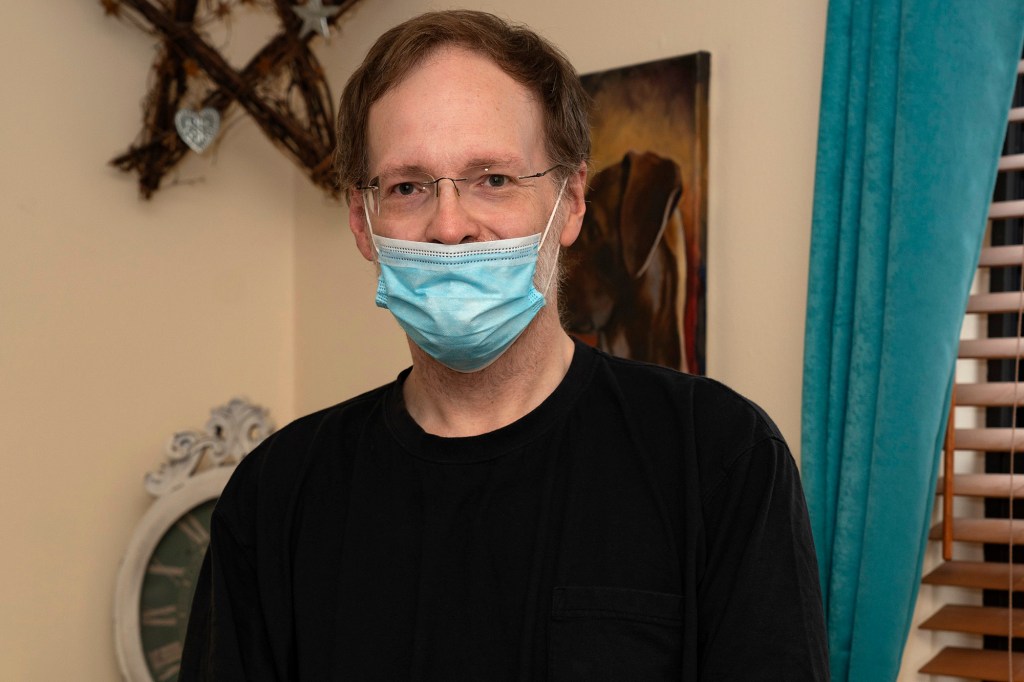 Charles Foehner, a neighbor of the Umbrella Hotel in Kew Gardens, Queens 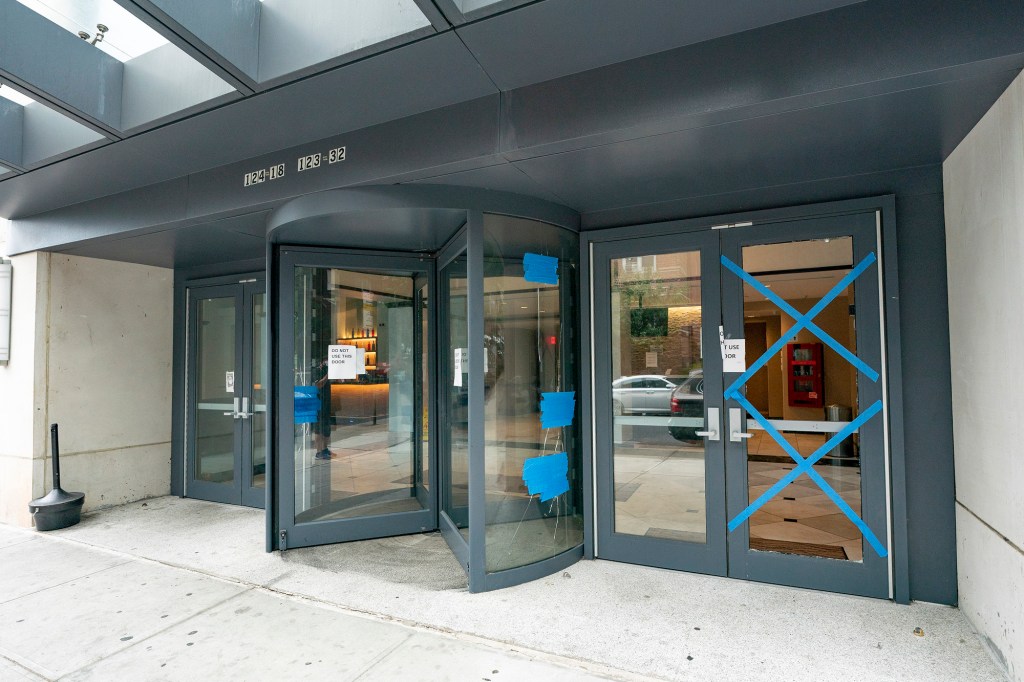 Outside the Umbrella Hotel

President Trump continues to be his own worst enemy: On…

“We need the mayor to take this problem seriously,” Rosenthal said. “There’s been two shootings in two months. I don’t know what else has to happen.”

According to a local resident who asked not to be identified, the project was first pitched in 2008 as a mixed-use building — but it never materialized. Instead, the building became a hotel that went through several incarnations, from Hotel Louie, to a Comfort Inn, and eventually the Umbrella.

That’s when things went south, she said in a letter on the issue.

“Since the (coronavirus) pandemic began and tourism has bottomed out, the owners have repurposed the hotel into a flophouse for raucous, noisy all-night parties which last until 6 a.m.,” she wrote. “The revelers hang out of the windows in the early morning hours screaming.”

The property’s listed owner, Gus Karayianis, and officials in the mayor’s office did not immediately respond to a request for comment.

NYFW: Despite the lack of shows, the glamour lived on

You can register to vote at Saks

Why moderates’ best bet is to vote for Trump